Cathedralis Tours Travel Agency deals with domestic and inbound tourism. We are an Esztergom-based travel agency and we organize programs for groups arriving to Esztergom. We offer a large range of program packages and we sell tickets for the Esztergom Castle Theatre. This local open air theatre organizes the large-scale performances in front of the Basilica between the 15th and the 20th of August each year. During this period of the year, the most imortant festivities of the town are organized, since Esztergom played an important role in the foundation of the Hungarian state and the 20th of August is Hungary’s National Day. The first Hungarian king Saint Stephan was born here, he was baptised here, he married here, he was crowned here in 1000 and he died here on the 15th of August 1038.

During the tourist season, from spring to autumn, our Cathedralis Tours organizes historical walks every week that are also open to individual guests. These historical walks are held in Hungarian, but in case there is need for a specific group, we can provide them in foreign languages at the date and hour desired by the group.

We started these historical walks in 2021 under the name of “Here is th Hungarian Rome!” fon on two routes. In 2022 we have added a third route to the first two introduced in 2021.

Our collegues in the office speaks 3 different languages. We provide guiding for the local museums (Basilica and its Tresury, Castle Museum, Christian Museum) and one-day trips in the following languages: Hungarian, English, French, German, Spanish. For the other foreign languages, please ask our collegues, we will do everything we can to help you.

Ideas for one-day trips and programs

One day trip to Budapest
Groups staying in Esztergom often ask us to organize a one-day trip to Budapest for them. Our guides have the right to conduct guided tours in the Matthias Church, St. Stephen's Basilica, the Downtown Parish Church and the Aquincum Museum, they are well acquainted with Buda Castle, Heroes' Square and Andrássy Avenue. We can organize the one-day trip with sightseeing in Budapest based on individual needs. Ask for an offer!

This can be a one- or a half-day guided tour to the wonderful region of the Lower Garam and the Ipoly Valley. It can well be combined with a boat trip on the Danube.

Excurtion to the Danube Bend
Upon request, we organize a Danube Bend excursions for groups. This excursion usually includes Visegrád and Sentendre. It can include one or two of the important museums in Visegrád. Ask for an offer!

This is the best you can do with a group in Esztergom. Ask for an offer!

For individual guests we recommend our weekly historical walks. 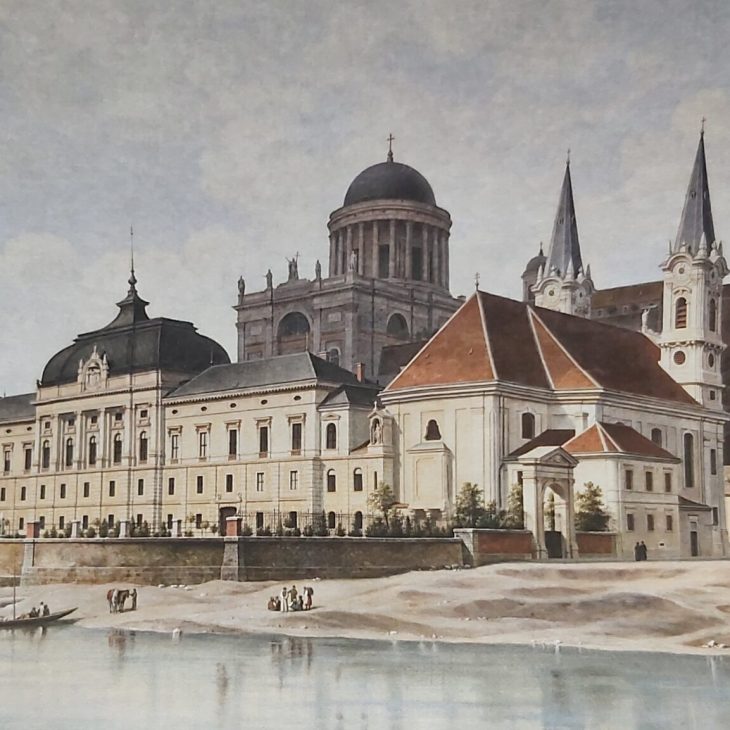 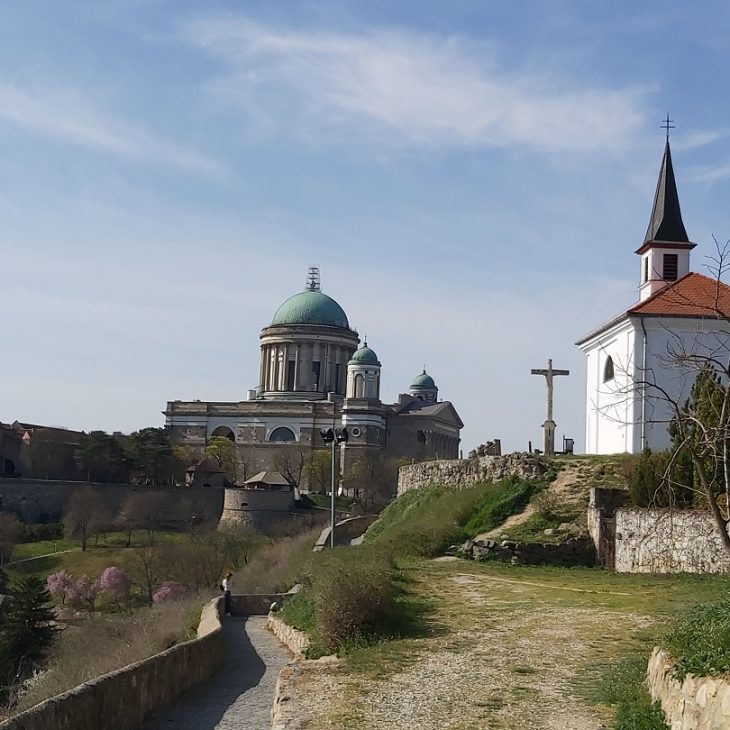 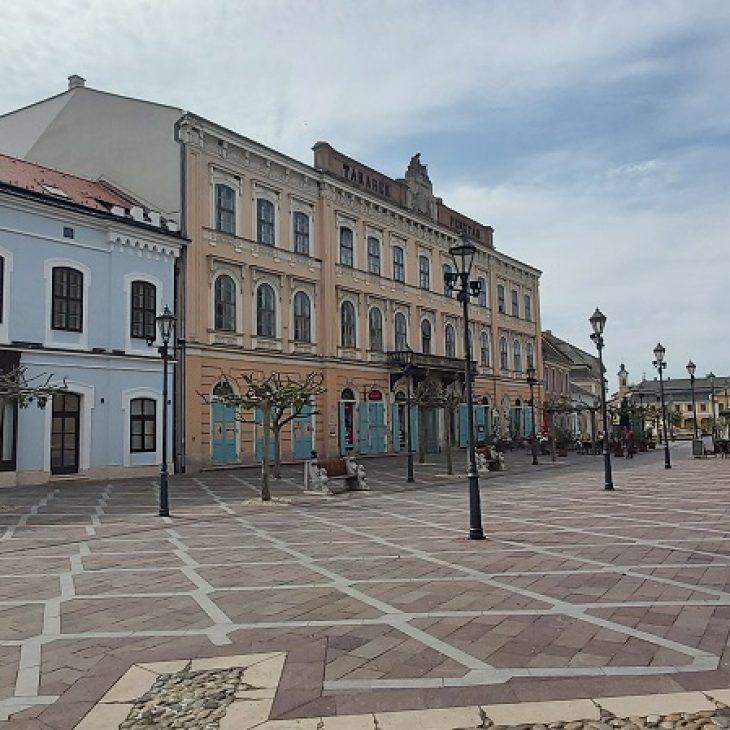 Are you looking for a guide for your trip to Esztergom? The Cathedralis Tours Travel Agency based in Esztergom can provide the most help. Their Hungarian and foreign speaking guides are well acquainted with Esztergom, they can give guided tours in the Esztergom Castle Museum, the Basilica and its Treasury, as well as in the Christian Museum. The staff of the office is well acquainted with Slovakia, so they can also provide guided tours there. Groups accommodated in Esztergom often organize a day trip to Budapest or the Danube Bend. The Cathedralis Tours Travel Agency can also help you organize…

Cathedralis Tours Travel Agency has a partnership with all tour operators operating in Hungary.

You can ask Cathedralis Tours Travel Agency to arrange a full bus tour four your group.